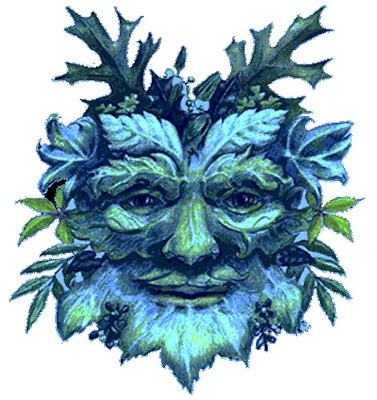 Day one of my dance residency at the Ellison Parks Early Education Center in Mattapan MA. We have 33 third graders in the program. They were an exuberant group of kids, but even the ones who had difficulty focusing still participated (and there were only a few time outs for the session).

I began the session talking about the seasons of fall and winter and how at this time of year animals hibernate, pets grow fuzzy coats of fur and plant life generate more energy under ground than on top. And i also noted that at this time, we do a to of celebrating. We talked about all the many holidays that are at this time of year, starting with Thanksgiving and moving on to Christmas, Kwanzaa, Hanukkah and New Years. One child noted we had also just set our clocks back, which led me to talk about the Winter Solstice, which is a day that there is the least amount of day time and the most night time.From that point on, the days just keep getting longer.

Today's class was based solely on yoga. I started them with some deep belly breaths and even led them in Nadi Sodhana (Alternate Nostril Breathing). We moved on to asanas (poses), did a rousing version of "Yogini Went To Sea" and did two very successful meditations: my "AEIOU-HAHEHOHU" and "We're The Rockin' Yogis'" I actually had complete silence at times. We ended with Savasana (Corpse Pose).


A very successful day one...looking forward to day two where will explore yoga and "asteya" or generosity...Peace on earth, goodwill to men...

Ole Namaste!
Posted by Always Be Dancing at 11:19 AM